I visited New York City with my parents a few weeks ago. We had a blast! Between walking the neighborhoods, eating in amazing vegan restaurants, and exercising our wallets, we made full advantage of the city that never sleeps.

Chelsea was no exception. In fact, we found it to be very vegan friendly.

We spent one morning in the Chelsea Market, a multi-story building that used to be occupied by the National Biscuit Company (Nabisco) commercial bakery. When production methods changes required a single-floor layout, the bakery moved out. It’s here, where the Oreo (an accidentally vegan treat) was first created. 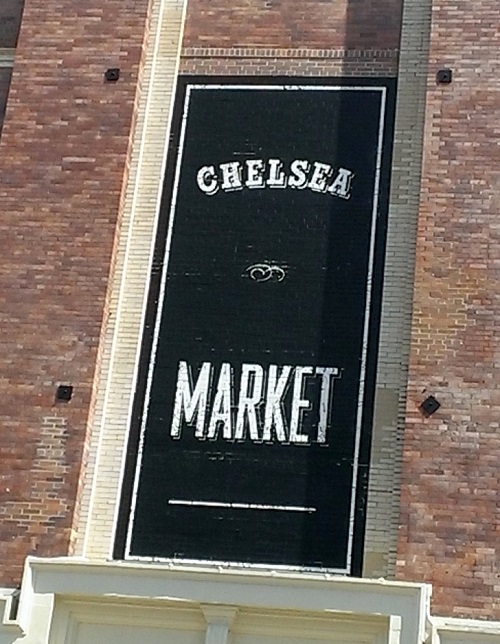 Inside the market, we found One Lucky Duck. They offer all-vegan, raw organic juices and take-away, and happen to have amazing desserts. It’s part of the Pure Food and Wine establishment so you know you’re going to be wowed.

Next door, Beyond Sushi truly satisfied. This all plant-based sushi establishment incorporated flavor, color and presentation like no other sushi place I’ve seen. Their rolls were scrumptious and fueled us as well.

I was thrilled to stumble into a popup shop in the market, where several vendors had set up their wares. One of them was designer Lois Eastlund.

While I was trying on a dress, my mom and Lois struck up a conversation and they discovered they’re both vegan! Lois even shared some of her home-baked vegan cookies with us! (And yes, I bought that amazing blue and black zigzag dress.) 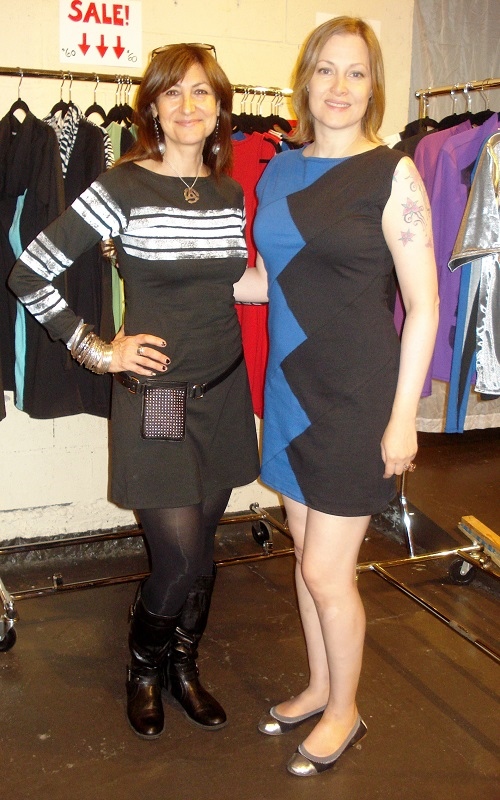 There’s more to Chelsea than just the market. One evening we met my friend Shannon, a recent New York transplant, at Blossom vegan restaurant. We ate delicious food and even had authentic (and dairy-free) New York Cheesecake! 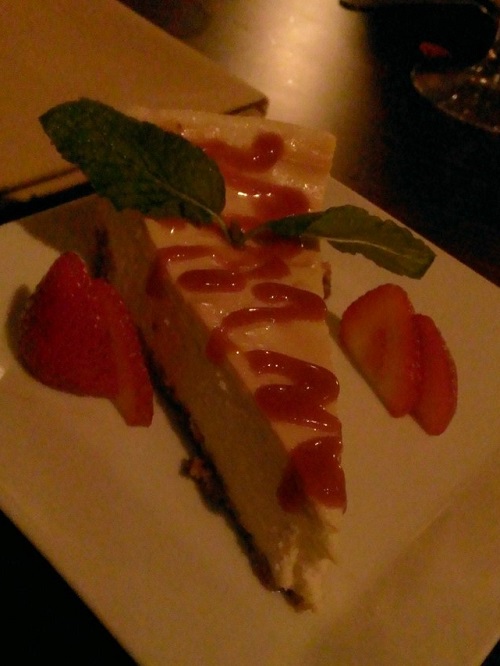 Another Chelsea gem is the popular High Line, an elevated former rail line that was transformed into a greenway. The rail line used to bring animals into the city for slaughter. I prefer its use as a park!

New York is such a fun place. Have you ever been to Chelsea?