You might sometimes think that fashion has gone to the birds, but in the 1920s, it actually saved a few species.

You see, in the late 1800s, large, ornate hats were all the rage. Adorned with lace and pearls and feathers, some even had entire bird nests or cages incorporated into them! And a Victorian lady never left the house without a hat. 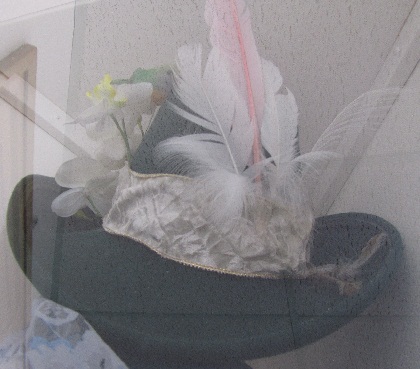 Hunters descended on the Florida Everglades in search of spoonbills, flamingos, herons, and egrets. These birds were favored for their plumes so they were killed by the millions. Conservationists tried to stop the massacre (around this time a few of them formed the National Audubon Society), but still the demand grew.

Eventually, feathers were worth more than double their weight in gold! That meant it was more lucrative (and easier) to kill birds than to pan for gold. In a time when a month’s rent was $10, the plumes of four birds would fetch $32. 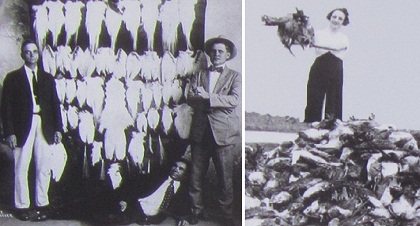 Hunters shot every adult bird they could find, leaving orphaned chicks and unhatched eggs to die. Two generations of birds were wiped out because of a fashion trend.

Even after hunting was outlawed, the slaughter continued. One of the country’s first game wardens, Guy Bradley, was hired to patrol southern Florida and prevent poaching. He was murdered by a hunter while protecting the Everglades. Two other men–a game warden and a deputy sheriff–were killed soon after. 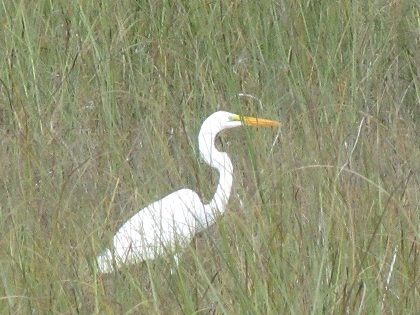 It seemed like nothing could save the birds and end the senseless bloodshed of human and animal life.

Then, the Jazz Age hit and flappers abandoned large hats for bobbed hair and smaller hats or headbands. As the demand for feathered hats diminished, bird populations began to recover. 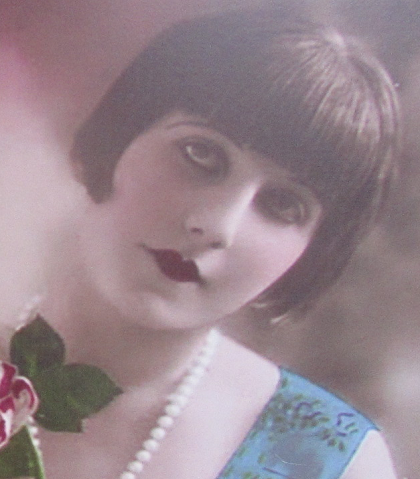 Perhaps the flappers didn’t choose a new style because they thought of the birds, but the shift in sartorial trends made a huge impact on animals. All it took was for people not to buy feathered hats. It’s a simple strategy that we can do today: decrease the demand to stop questionable practices.

Animal ingredients are in many articles of clothing. When you shop, you can look out for (and avoid buying) products containing fur, leather, wool, feathers, silk, coral, horns or bone.

Every time we buy something we’re voting with our dollars. Industries thrive or wither away because of consumer choices. That’s a powerful thing.